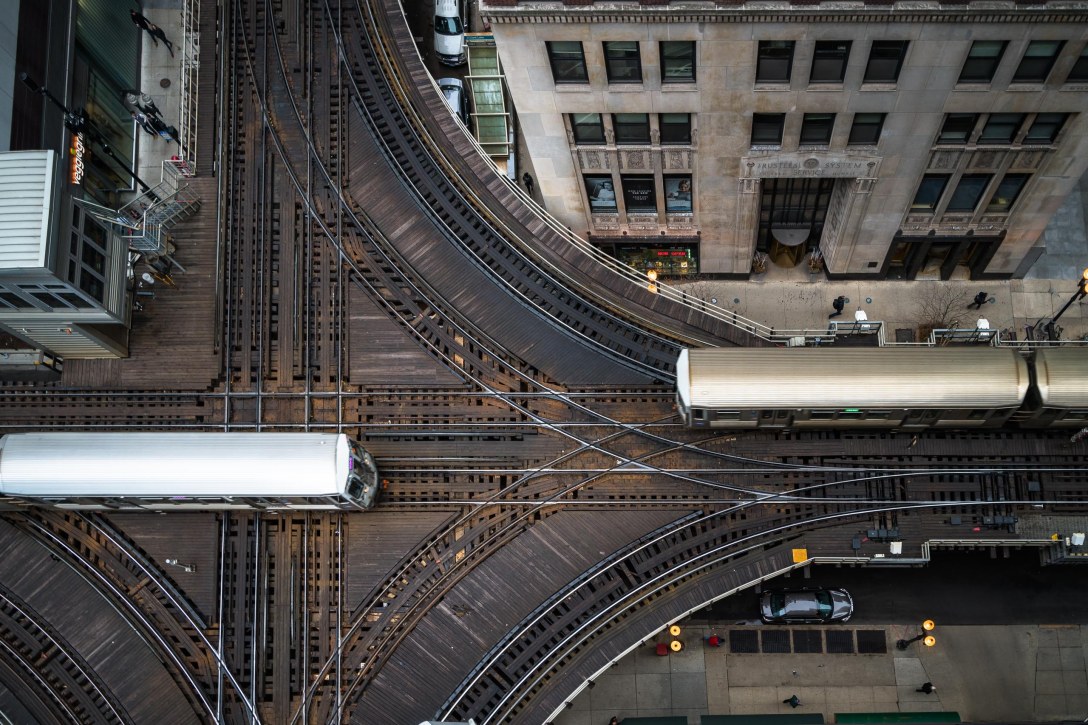 I’m teaching a class tonight at a local art center on post-processing of digital photography. It’s designed as an introduction to post-processing rather than a deep-dive into how programs like Lightroom or Photoshop work. Learning how to post-process takes time and many hours of training.

In reality, it always has been this way. Photographers like Ansel Adams altered their photos in the dark room and there were master craftsmen who brought photographs to life in the darkroom. Most photographers in the digital world must “develop” their own photographs using software like Lightroom and that means learning a whole host of skills for working with image editing programs.

Minor tweaks really just enhances the photo and maybe fixes a few technical issues. Take a look at my original photo (taken in RAW – which means the camera hasn’t done anything to make the image look better). Notice the minor tweaks I made to the photo.

I’ve lightened the exposure and straightened the lines a bit – I was taking a photo of a ceiling and really couldn’t lie on the floor to do it so my lines are a bit wonky.

I’ve added contrast which lightens the lights and darkens the darks – making more separation between light and dark. It also gives a bit more depth to the image and brightens the colors. I generally like my colors a bit saturated so I’ve added a bit of vibrance and maybe a bit of saturation. I also generally like a bit of vignetting – darkening the corners – which sends your eyes to the center of the image.

The point is that if I showed you the “after” image without showing you the “before”, you’d accept this as the original photograph. I’ve just done a few things to enhance the image, but nothing your eye might find odd or different from reality.

I suspect most photographers just want to do minor tweaks to an image to enhance what the camera captures. It makes the photo feel more like you felt when you were taking the photo.

Don’t be shy about using the AUTO feature on whatever post-processing photo you use. The algorithms are getting pretty advanced nowadays and you might find that the “auto” tweaks are fine. But if they’re not….

When you make artistic changes in post-processing, the viewer knows you’ve changed the photo, but doesn’t care. The image is different from reality, but not in a crazy way – in an artistic way.

Even converting digital images to black and white falls under this category. We know reality doesn’t look like the image – we live in a color world – but we like the photo anyway. We’ve made some post-processing decisions that show an individual vision of the world. We’ve made art from our photographs.

For the image below, I’ve used a black and white filter in post-processing. A filter – or preset – is when another photographer has saved their changes as a package and they let you easily apply them to a photo for a certain look or feel.

Creative altered reality (an actual category in our camera club’s competition) is when you really go beyond the photograph and make something new. At the far extreme, I’m talking about making digital art.

Most of the time, I’m doing either minor tweaks or artistic changes in my post-processing, I’m not much for creative, altered reality – or am I? It really depends on where I draw the line at “altered” reality.

Sometimes altering reality doesn’t look as extreme as the above example. I don’t do this type of post-processing a lot myself, though I some B&W photographs of mine may come close. I’m changing reality so much that it really goes beyond just artistic changes and creates a whole new reality.

Depending on how you look at it, changing the scene in any way might be “altered reality”. I often take out power lines, trash, or even errant people. The scene was altered. The viewer might never know the people or power lines were there (if I’ve done my post-processing well the viewer will never suspect I’ve done anything at all to the image), but they were really there and I’ve removed them. I’ve altered reality.

In my mind, removing bits-and-bobs from the image falls under “minor tweaks”. Having said that, I don’t enter these photos in Travel or Photo Journalism competitions where the scene really needs to be as it was. I’ve done something artistic to these images that falls outside the ethics of photo journalism.

Sky replacements fall under the category of altering reality. Sometimes life throws me lemons in the form of a blank sky. I can use post-processing software to make lemonade. The next photo was taken on a bright, cloudy day. The sky didn’t go with the image so I changed the photo to have a more interesting sky. If I’ve done my job well, you should never even think twice about the sky or suspect that it was replaced.

These types of post-processing are really on a continuum rather than distinct categories. It really depends on how you, as the photographer, define your post-processing. For me, removing power lines is a minor tweak and maybe I’m trying to show the beauty of the world as it really ought to be.

What you do with your photos in post-processing depends a lot on your technical skill, your vision, what software you own, and it also depends on the photo.

I do all of these types of post-processing at times, but it really depends on the photograph and my creative mood at the time.

…To return to the photo of the El in Chicago, here is the original compared with the photo I posted above. Post-processing allowed me to show the scene a I wanted to – from directly above. I was on the 12th floor of a parking garage and even hanging out well beyond what my husband was comfortable with, I couldn’t get a straight-down shot. There’s no flying drones in the city, so post-processing is the only way I can get the image I want.

9 thoughts on “The “Whys” of Post-Processing”